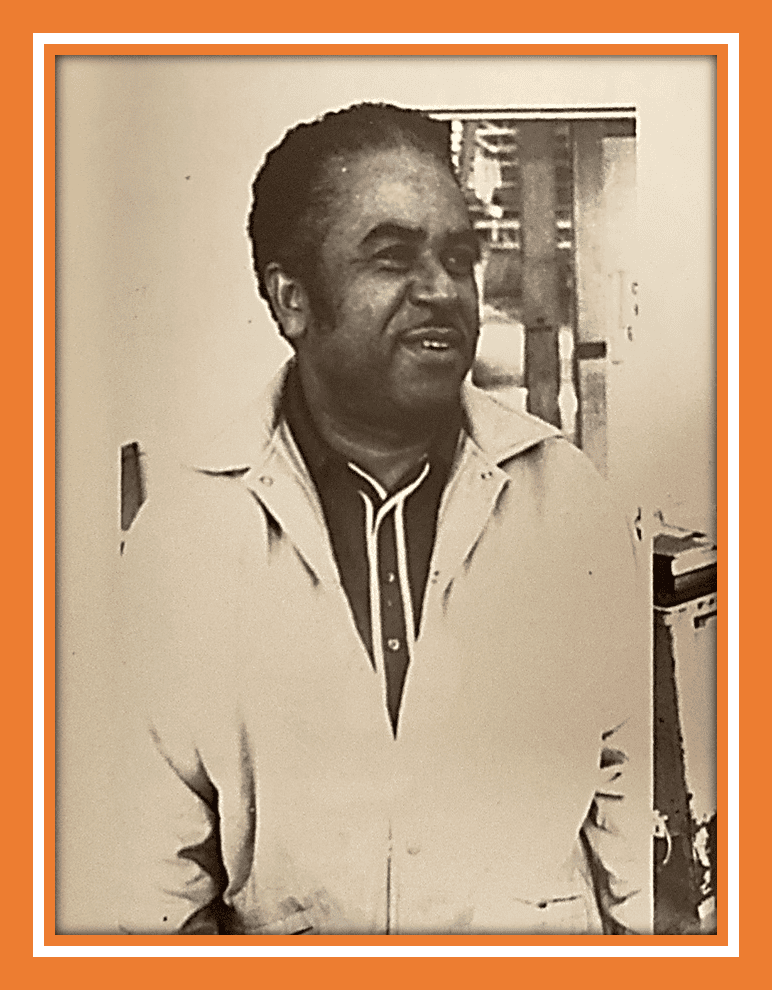 Coach H. O. Clemmons, One of the Greatest in UAPB History We can’t talk about the University of Arkansas at Pine Bluff (UAPB) Athletic Department without talking about H.O. Clemmons First! Coach Hubert. O. Clemmons served the University of Arkansas at Pine Bluff for 56 years in various capacities – Athletic Director, Head Basketball Coach and Assistant Professor in the Department of Health, Physical, Education and Recreation. As Athletic Director, Clemmons played a vital role in UAPB’s return to the Southwestern Athletic Conference.  He is credited as a pioneer who helped the Golden Lions rejoin the conference in 1997 after a 20-year absence. He is also responsible for reviving the football program (after the NAIA death penalty in 1991) and leading it to unprecedented heights.

Clemmons served as head basketball coach for 20 years (1957 – 1977).  He compiled a 296- 217 record which ranked 7th at the time among active NCAA Division II coaches. His most accomplished season was 1967 when he was named NAIA District 30 Coach of the Year after leading UAPB to its only SWAC basketball championship and to the NCAA Division II postseason tournament. That year the Lions posted a 24-7 record led by All American shooting guard James “Mack” Allen and the prolific scoring guard Harold Blevins. Blevins later became the first-ever Golden Lion basketball player with the New York Knicks of the National Basketball Association – selecting him in the second round of the 1965 draft.

Coach Hubert O. Clemmons was a native of Almyra, Arkansas. He received his undergraduate degree from Arkansas AM&N College (now known as UAPB) and his master’s degree from Indiana University.  Clemmons was inducted into the UAPB Hall of Fame class of 2000.

The arena inside the Health, Physical, Education and Recreation (HPER) Complex is named in his honor.   The HPER was built in 1982 and renovated in 2006 naming the arena after Clemmons. The H.O Clemmons Athletic Scholarship was established in his honor.